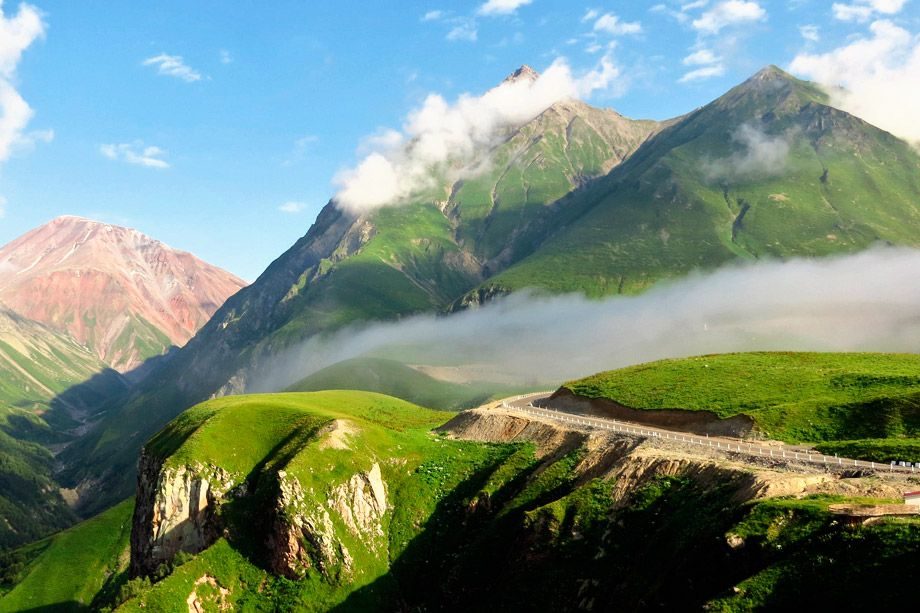 Travelers are waiting for the soaring mountains, ancient monasteries and hospitable people. In addition, Georgia is supposed to be the birthplace of wine, which can force to get off the tourist trail.

In the top three of the listare: Uzbekistan, Eritrea and the United States, followed by Georgia, Bulgaria, Faroe Islands, Liechtenstein, Ukraine, Romania, Portugal
“The Telegraph” calls Georgia «truly one of the most beautiful places on earth”.

However, the magazine suggests, that after recent appointment of a direct flight between London and Kutaisi, “in 2019 at the peaks covered with snow, vineyards scattered in the fields like carpets, and beautiful cities of Georgia, there are expected to be many guests.”